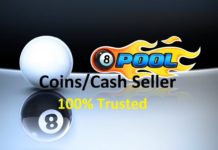 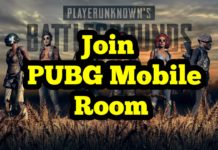 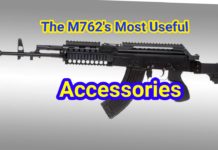 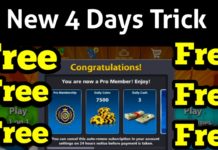 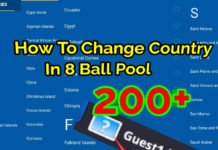 How To Change Country In 8 Ball Pool 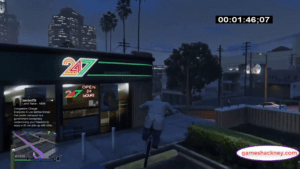 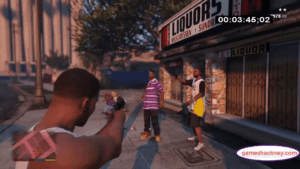 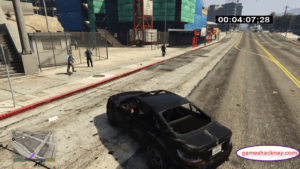 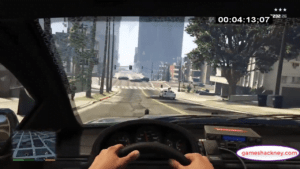 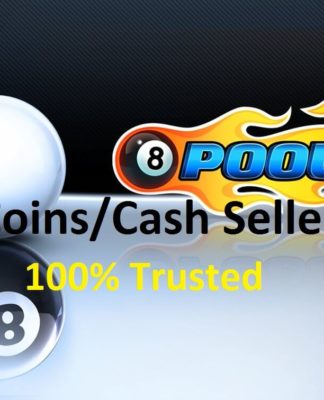 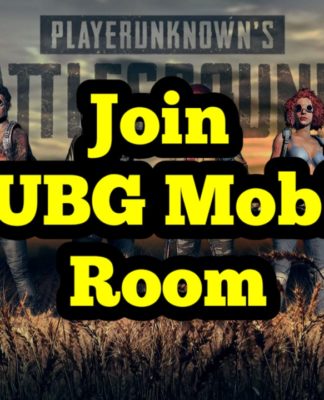 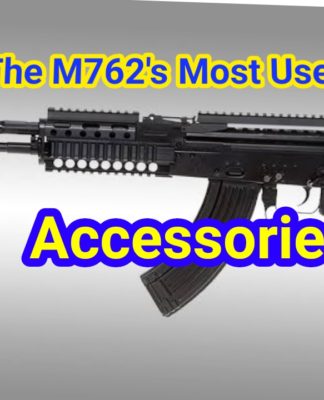 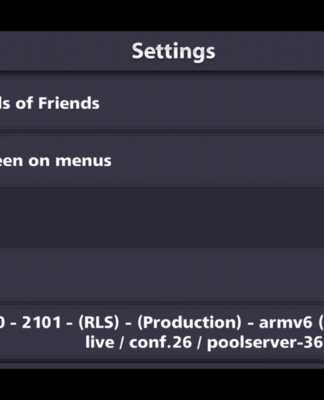